Valentine’s day is just around the corner and Pioneer Films Philippines brings us another anime movie to celebrate the month of love. Her Blue Sky is coming to the theaters nationwide so if you don’t have plans yet, you might want to consider checking this film out.

Her Blue Sky, originally released in October 2019, is a Japanese animated film that is produced by Cloverworks under the direction of Tatsuyuki Nagai. The film is written by Mari Okada with its characters designed by Masayoshi Tanaka who also serves as the film’s chief animation director. The trio, under Super Peace Busters, has also worked together in films such as Anohana: The Flower We Saw That Day and The Anthem of the Heart

Will this film make both you and your significant other’s sky blue once you see this movie? Let’s have a quick discussion of the film. 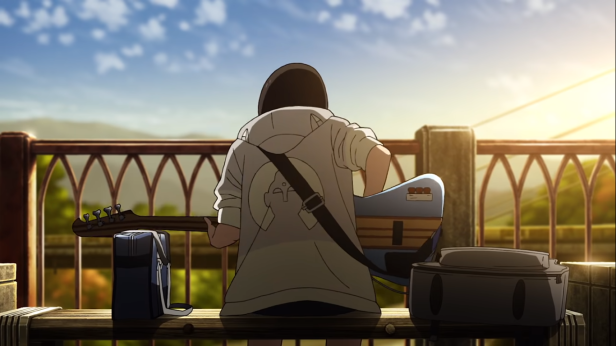 If you’re a fan of watching anime because of the soundtrack, then this film will make it to your list! Personally, I would give it a rating of 10/10, not only because the theme was sung by Aimyon but also because the scoring beautifully compliments the scenes. With this, the film is able to fully embody the emotion that it is trying to convey to create a stunning impact.

Worth noting is the voice acting prowess of Shion Wakayama who voiced Aoi Aioi. The emotions she conveyed were felt throughout the movie and her execution of the character was spot-on. Overall, her performance is praiseworthy. 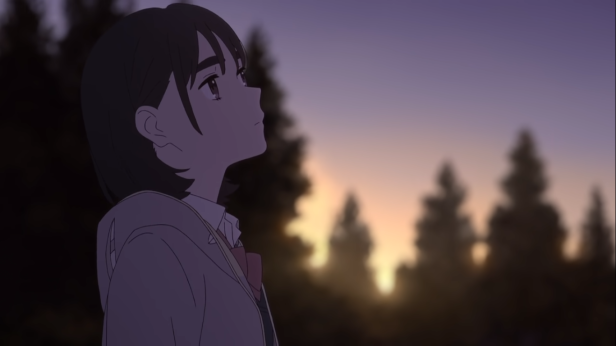 The art is another commendable element. It was reminiscent of AnoHana and Darling in the Franxx which was a nostalgic element for me. 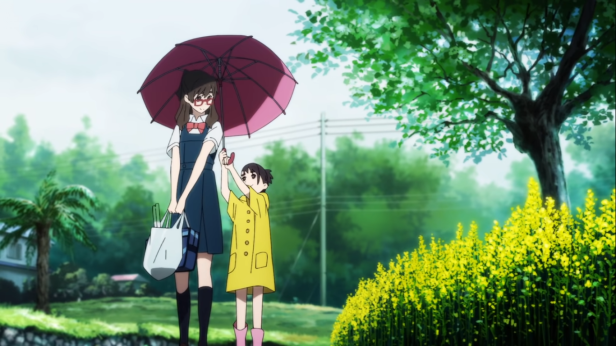 I tried to search for easter eggs that may reference AnoHana or Anthem of the Heart but sadly, I couldn’t find anything. However, some places did remind me of where Menma might pop-out from and call out to Jintan. 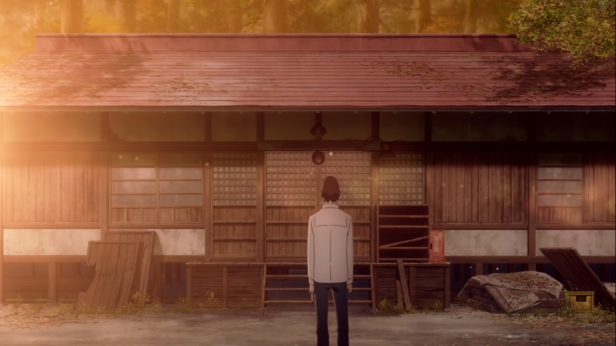 First thing is first, the movie is not a time travel story. If you had expected something similar to “The Girl Who Leapt Through Time”, it is very much different from that.

The film tackles themes of adolescence, dreams, ambitions, and regret. As well as searching for a place where dreams come true while locking away your own feelings in pursuit of what you aim to accomplish. Her Blue Sky shows us how one significant event changes everyone’s lives and give them a chance to reflect on themselves. 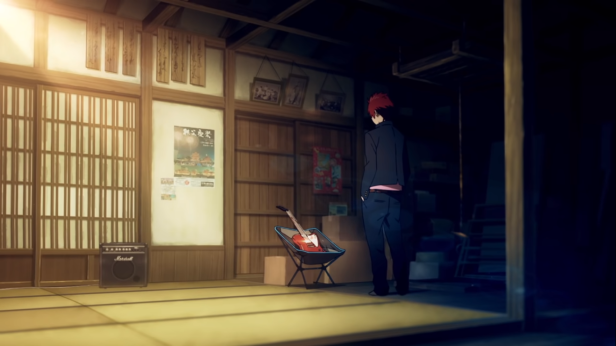 Mari Okada once again delivers her recipe of good development with good pacing. Character development, as well as tension, are also noteworthy especially at the near end of the movie.

Akane and Aioi’s relationship and development might have the typical setup that you would find in another Slice of Life film or series but this has a twist of its own.

As seen in the trailer, there are two Shinnos where the past meets its present self. What happens next, however, is for you to find out. 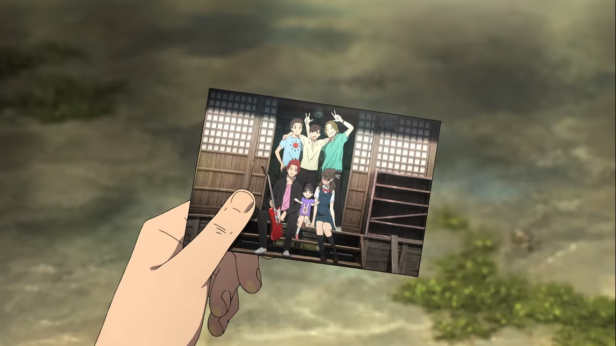 The film also talks about how clinging to something can have both a positive and negative effect on someone. It’s not bad to hold onto something as long as you know how to handle it but also, it helps to remember that there is no other person who can help you but yourself. Her Blue Sky also shows the pros and cons of giving second chances; will it work out or will you just have to accept the circumstances and move on.

This movie is definitely not a tearjerker. Instead, you’ll find heart-pinching moments where you might find yourselves relating to what Aioi, Akane, and Shinnosuke are going through. Such moments include the feeling of being trapped, not being able to fulfill your dreams and lastly, the confrontation of your feelings and emotions after years of locking them away. 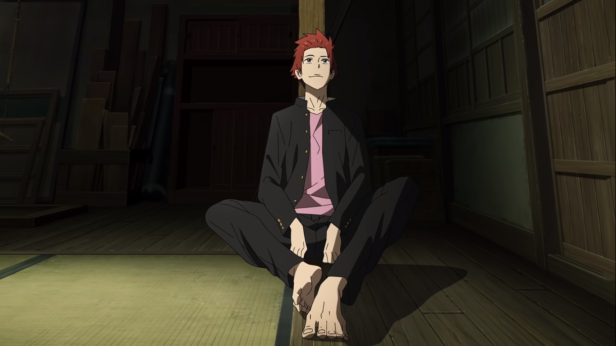 The film did leave a couple of unanswered questions but they are more intriguing than they are disappointing. I am, however, still looking for an explanation on certain parts of the film as well as the secondary characters.

As someone who is a fan of Slice of Life genres, I would definitely recommend this movie. The musical scoring is great, the art is commendable, and the plot is commendable. Though it might have certain drawbacks if you compare it to AnoHana and Anthem of the Heart but Her Blue Sky is a film of its own and has a story filled with life lessons.

Would you recommend this movie for a date? What do you think after reading my review?

Catch Her Blue Sky in local cinemas NATIONWIDE starting this 12th of February, 2020.

SetsuAni would like to thank Pioneer Films and Anime Movies Philippines for the opportunity to be one of the first to watch Her Blue Sky here in the Philippines at the fan-screening held last February 12, 2020, at SM Megamall.